Union membership has been declining for decades as workers find better uses than union dues for their hard-earned dollars.

But union bosses and their supporters are trying to change the law to force hard-working Americans into unions. How? Through the Protecting the Right to Organize Act (PRO Act), a bill that would expand the power of union leaders at the expense of workers. After sailing through the House, the PRO Act now appears stalled in the Senate and Democrats are trying to slip some PRO Act provisions into a massive reconciliation bill.

American workers are wise to turn down union membership. Union pension plans are in trouble. In 2020, the Labor Department listed 121 union plans in critical status, defined as less than 65 percent funded, and 61 in endangered status, with less than 80 percent funded. Unions desperately need new workers to join, because they pay contributions for many years without withdrawing money.

Unions are pushing penalties into the budget bill which would be bad for businesses. Penalty provisions are very unpopular and would not pass through Congress.

Read the full article in the Wall Street Journal.

The United States Senate passed the Infrastructure Investment and Jobs Act on August 10, 2021. Read the full report by Trey Kovacs at the Institute for the American Worker website.

AFL-CIO President Richard Trumka, 72, had led the politically-powerful federation of labor unions and its roughly 12.5 million members since 2009.

Read the full story at the Daily Caller.

The court struck down a law that would have given union organizers the right to enter private property without the owner’s consent in order to attempt to organize workers. Read the full story here: https://www.theblaze.com/news/scotus-union-private-property-defeat

Articles by the RWP Team

If you would like to see the testimony in its entirety, please find it here:

If you would like to read Russ’ complete testimony, please find it here: Aviation Subcommittee of the House Committee on
Transportation and Infrastructure
“Oversight of Working Conditions for Airline Ground Workers”
Testimony of Russ Brown, CEO RWP Labor
January 15, 2020 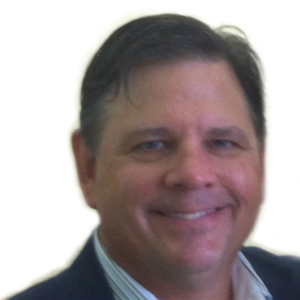 RWP Labor CEO Russ Brown testifies before the National Mediation Board on eliminating the Straw Man process required in railroad and airline decertifications. Brown works with and through a legal defense foundation to bring freedom of association to American independent employees. 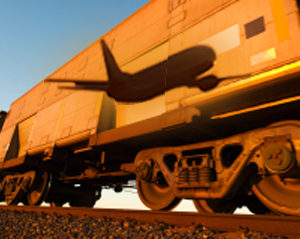 Decertification of a union is nearly impossible for employees to achieve under the Railway Labor Act (RLA). An existing “Straw Man” procedure makes the process confusing and intimidating, requiring employees of a given class — pilots, baggage handlers, etc. — to run an RLA representative with at least 50 percent of employee signatures to force an election against a union. Instead of trying to win, the Straw Man must then convince employees to vote “no representative” to decertify the union.

The National Mediation Board (NMB) has proposed a new rule change that will simplify this process and make the waiting period for union votes more consistent and employee friendly.

Read more about the rule change in my recent article, published in the Washington Examiner here.

Washington D.C., May 30, 2018 – The Center for Independent Employees (“CIE”) applauds the Flexjet/Flight Options pilots for voting to decertify the International Brotherhood of Teamsters Union. Today, in Washington D.C., the National Mediation Board formally concluded the Flexjet/Flight Options labor union election. This is the first time in the 80-year history of the Railway Labor Act (“RLA”) that pilots have chosen a direct relationship with their employer rather than have a labor union interfering as a third party.

This morning, Morning Consult published an article I wrote detailing the need to eliminate “ambush elections,” enacted under the Obama administration, which allow unions to call for an election in as little as 10 days from when a petition is filed, circumventing both democratic process and proper alignment of employee needs. NLRB General Counsel Peter Robb has requested a public comment on these ambush election rules regarding whether they should be kept in place, reformed or repealed altogether. RWP Labor has submitted the article to the National Labor Relations Board (NLRB) as a “Request for Comments” and we encourage you to do the same. Please cut and paste any part of the article and submit it as comments.  Let’s get the NLRB to restore democracy to our employees. You can find the full article here. 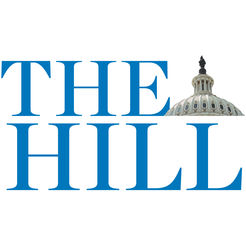